Emperor Akbar was discussing about brinjals with Birbal one day. He said that the nutritious vegetable was a delicacy. Birbal agreed to this notion and even sang two songs in praise of it.

After a couple of days, the royal chef cooked brinjal curry for lunch. Being served, Akbar refused to eat the curry and said it was a tasteless vegetable which lacked nutrition and was full of seeds. He then asked that it be served to Birbal who loved brinjals, but he too refused it impatiently saying that it was not good for health. The king did not understand and asked why he had sung the brinjal’s praise only a few days ago.

Birbal replied that he had praised the brinjal only because the emperor did the same and followed Akbar’s cue when the latter criticised it, as he was a loyal subject. Birbal quipped, the brinjal could at no circumstance make him a reverend, even after a long list of appreciation. Akbar was impressed with the wit and boldness in the courtier’s reply.

So the humble brinjal not only illustrates a management moral, but can also weave magic when cooked with one of the most iconic bengali flavours – ‘Kasundi’. Do not mistake it for just another mustard sauce, it is the stuff of legends and a taste of home for the quintesssential Bong. 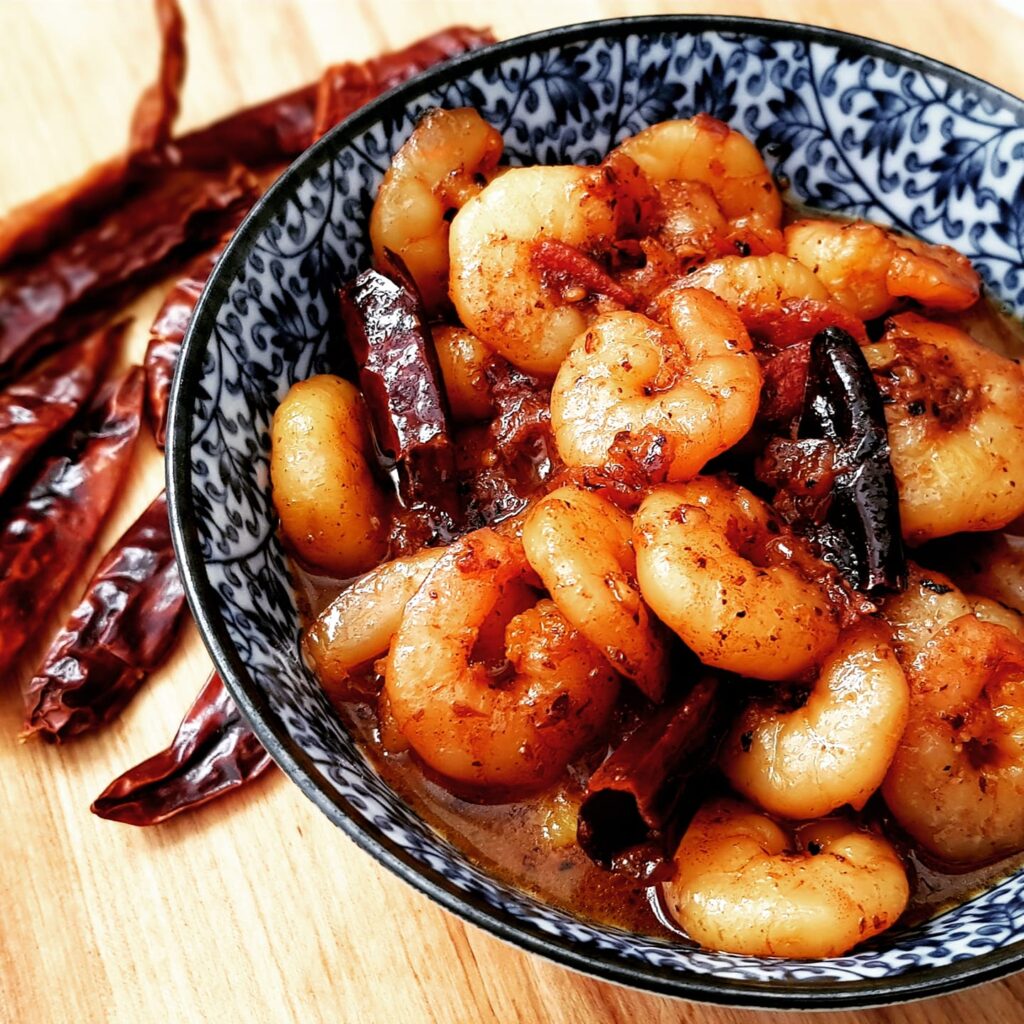 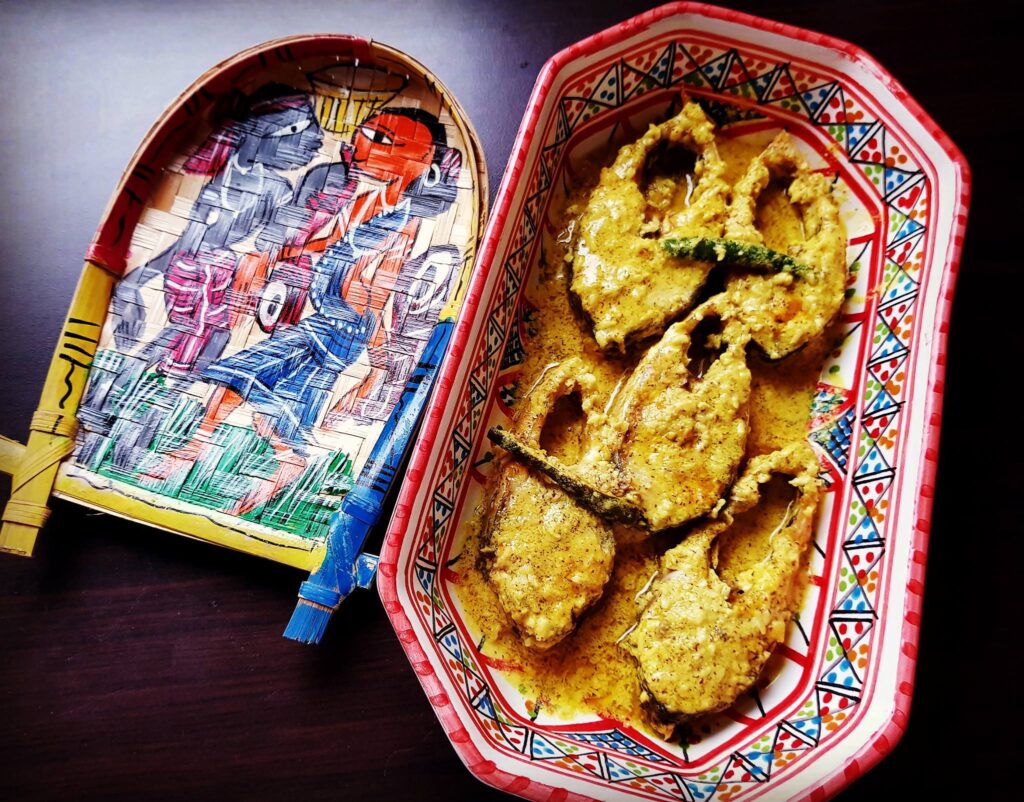 We use cookies to ensure that we give you the best experience on our website. If you continue to use this site we will assume that you are happy with it.Okay